The chair of the Nobel prize committee, Anders Olsson hailed Glück’s “candid and uncompromising” voice, which is “full of humour and biting wit”. Her 12 collections of poetry, including her most recent Faithful and Virtuous Night, the Pulitzer-winning The Wild Iris, and the “masterly” Averno, are “characterised by a striving for clarity”, he added, comparing her to Emily Dickinson with her “severity and unwillingness to accept simple tenets of faith”.

“In her poems, the self listens for what is left of its dreams and delusions, and nobody can be harder than she in confronting the illusions of the self,” Olsson said. “But even if Glück would never deny the significance of the autobiographical background, she is not to be regarded as a confessional poet.” 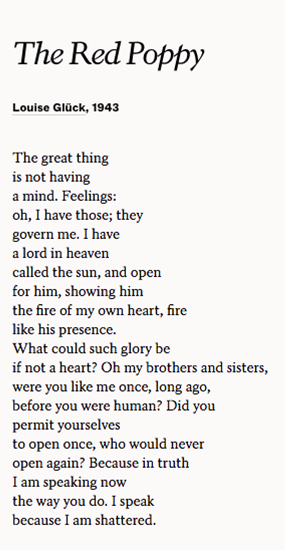 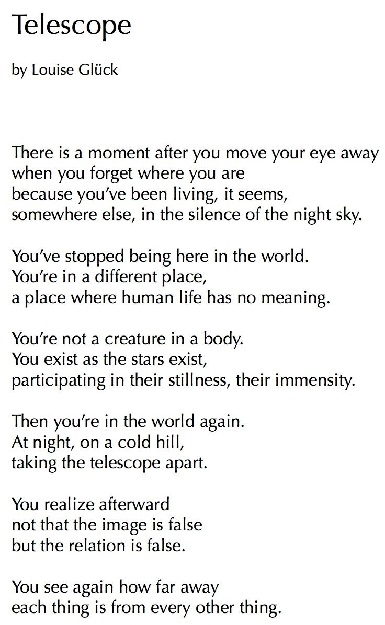 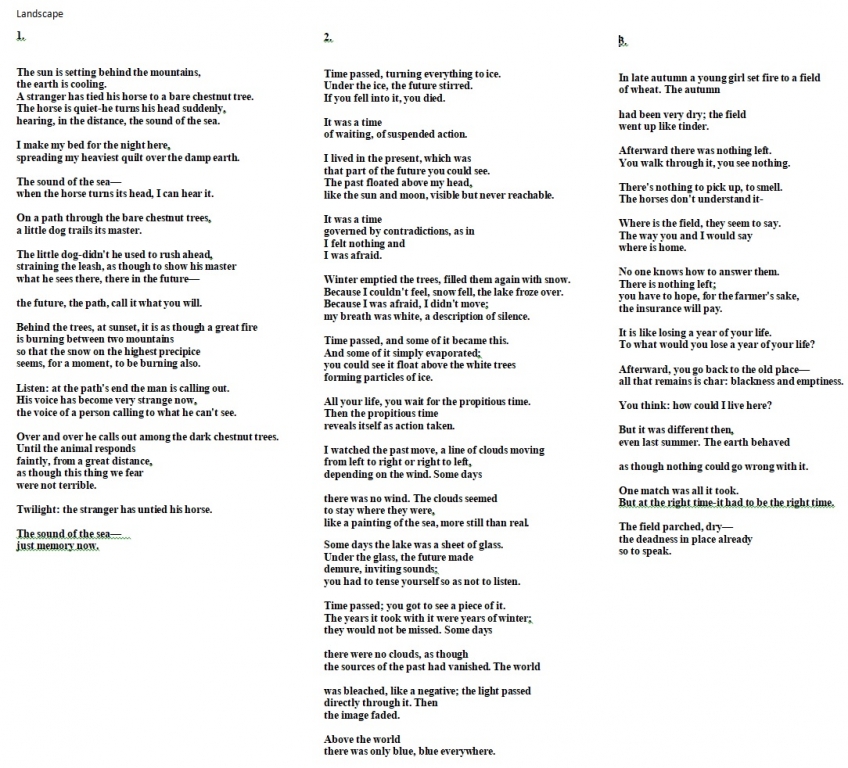 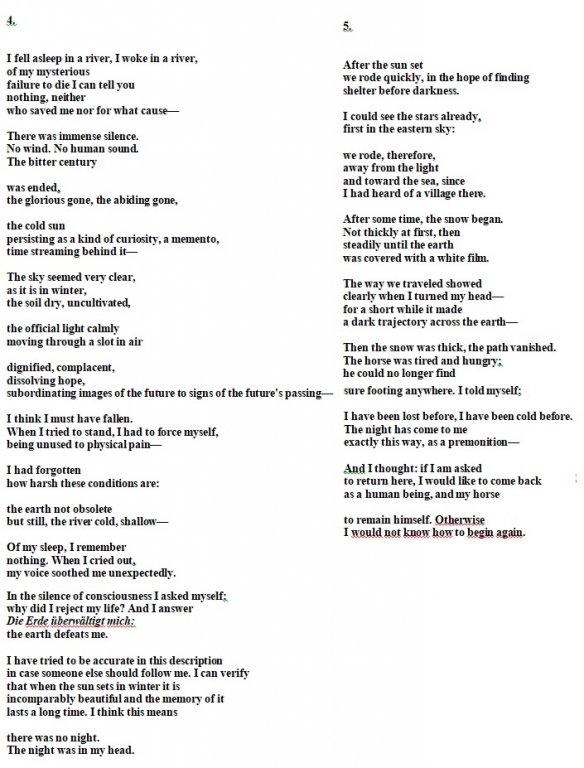 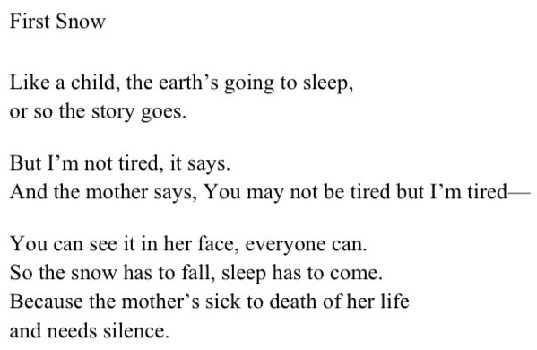 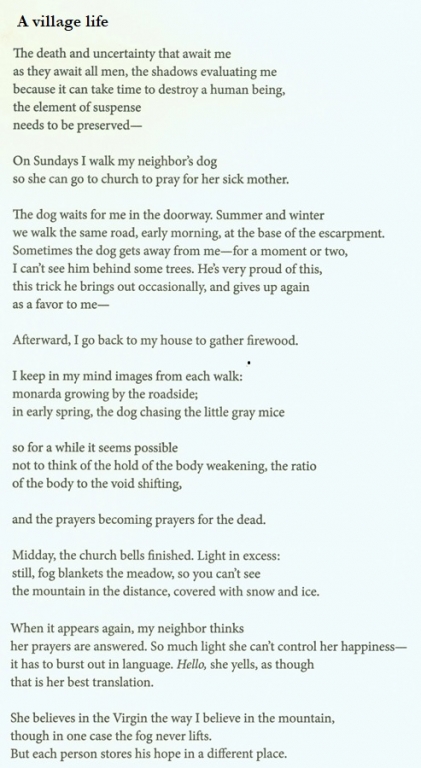 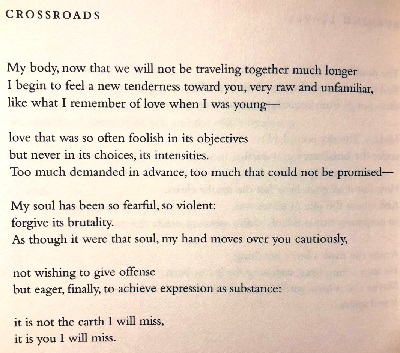 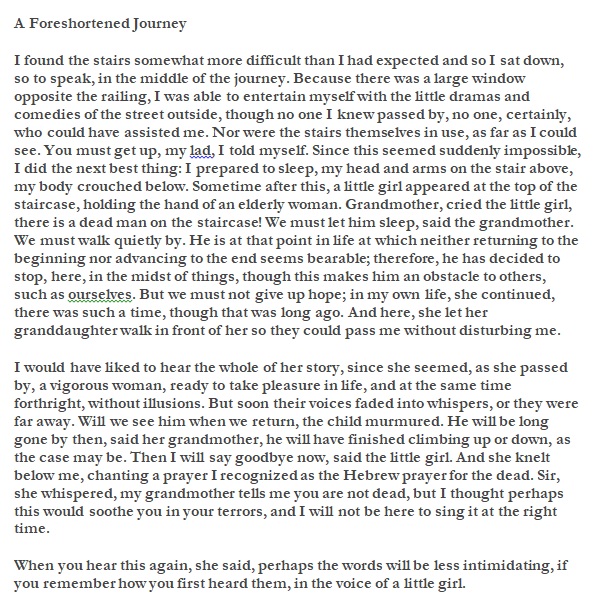 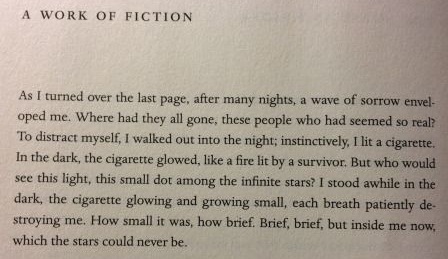